The government of Lagos State has decided to revive its annual Ehingbeti Summit after it held the last one in 2014. Lagos State Government on Sunday unveiled plans for the 2020 Lagos Economic Summit.

Tagged “Ehingbeti 2020”, the 8th Lagos Economic Summit will be held from November 10 -12, 2020 and the essence of the summit is to open up and stimulate investment opportunities in the state.

The theme for this year’s event is: “For a greater Lagos: setting the tone for the next decade”.

The objectives of the summit include:

Present at the announcement event were distinguished stakeholders like: Sam Egugbe, Co-chairman of EHINGBETI Committee, Olayemi Cardoso, Chairman of Citibank Nigeria and also co-chairman, Prof. Yinka David-West, and Dr. Reuben Abati, among others.

Because of the COVID-19 Coronavirus pandemic, the 8th Lagos Economic Summit will be a virtual one, conducted online. 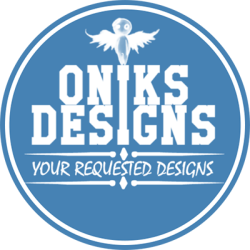